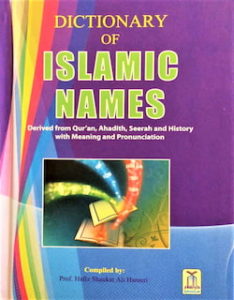 The first lesson given to Adam after his creation was the knowledge of names, which established his superiority over the angels, and became the reason for their prostration to him. Although the Holy Qur’an does not give the names that Adam. l was educated, it does say that the oldest type of knowledge imparted to man by his … Read more