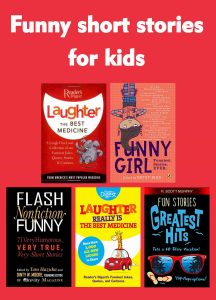 This Christmas time we have lots of kids to look forward to; some to play with Santa’s naughty little elves, some for family bonding activities with cousins, and some for family fun time with their friends. This Christmas season it is our children’s time to share some funny things they are doing. We all know that Santa loves … Read more