Sirat Ibn Hisham – Prophet Muhammd Biography – Biography Books: Throughout history, the world has never witnessed in ideal character like that of Prophet Muhammad (pbuh). This fact is maintained in the Glorious Quran, when Allah, Most High, says.

Ye have indeed in the Messenger of Allah a beautiful pattern (of conduct) for any one whose hope is in Allah and the Final Day, and who engages much in the Praise of Allah.  (Al-Ahzab: 21) 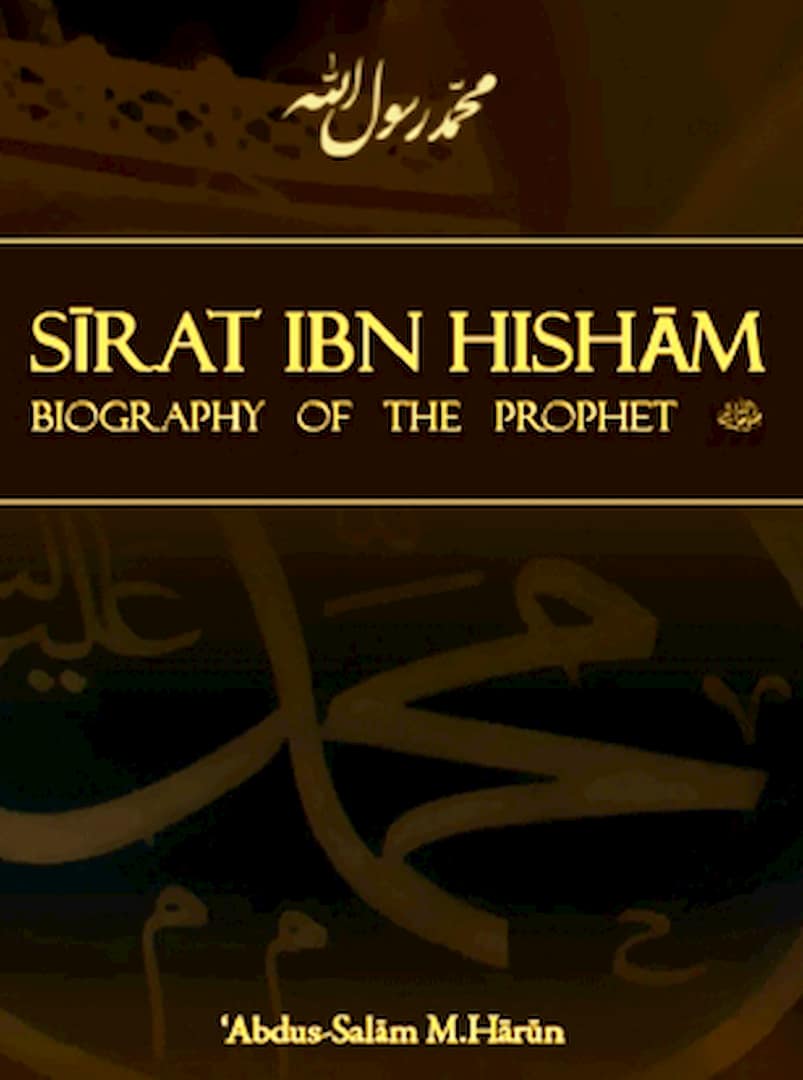 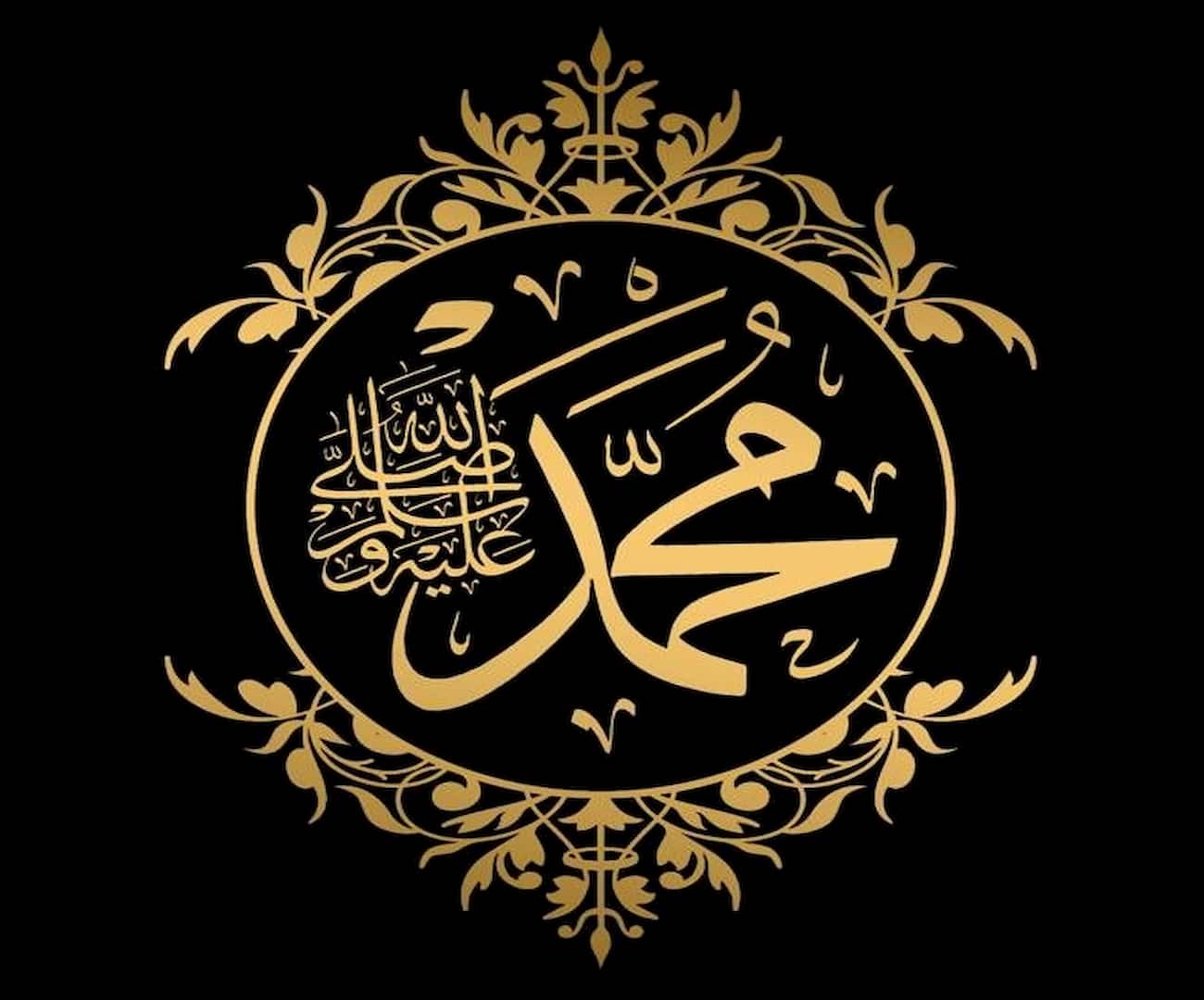 Ibn Hishām explains within the preface of the work, the standards by which he made his choice from the first work of Ibn Isḥāq within the tradition of his disciple Ziyād al-Baqqāʾi (d. 799).

Accordingly, Ibn Hishām omits stories from Al-Sīrah that contain no mention of Muḥammad, certain poems, traditions whose accuracy Ziyād al-Baqqāʾi couldn’t confirm, and offensive passages that would offend the reader. Al-Tabari includes controversial episodes of the Satanic Verses including an apocryphal story about Muḥammad’s attempted suicide.

Ibn Hishām gives more accurate versions of the poems he includes and supplies explanations of difficult terms and phrases of the Arabic language, additions of genealogical content to certain proper names, and brief descriptions of the places mentioned in Al-Sīrah.

Ibn Hishām appends his notes to the corresponding passages of the first text with the words: “qāla Ibn Hishām” (Ibn Hishām says)