Because of their efforts and interest in behalf of the congregation and the community, his parents were known as ‘Momma’ and ‘Daddy’ King. His community, centered on Auburn Avenue in Atlanta also influenced him. By the 1930s when he was a child, it was the center of business and social life in Black Atlanta and the major center for the Black Southeast.

The community was so successful that nationwide, it was known as “Sweet Auburn”. The residential neighborhoods of the community, and especially the one where Dr. King was born were known for the range of the backgrounds of the residents.

Though all Black, the neighborhoods had business people, laborers, college-educated, uneducated, rich, poor and successful all living close to each other. 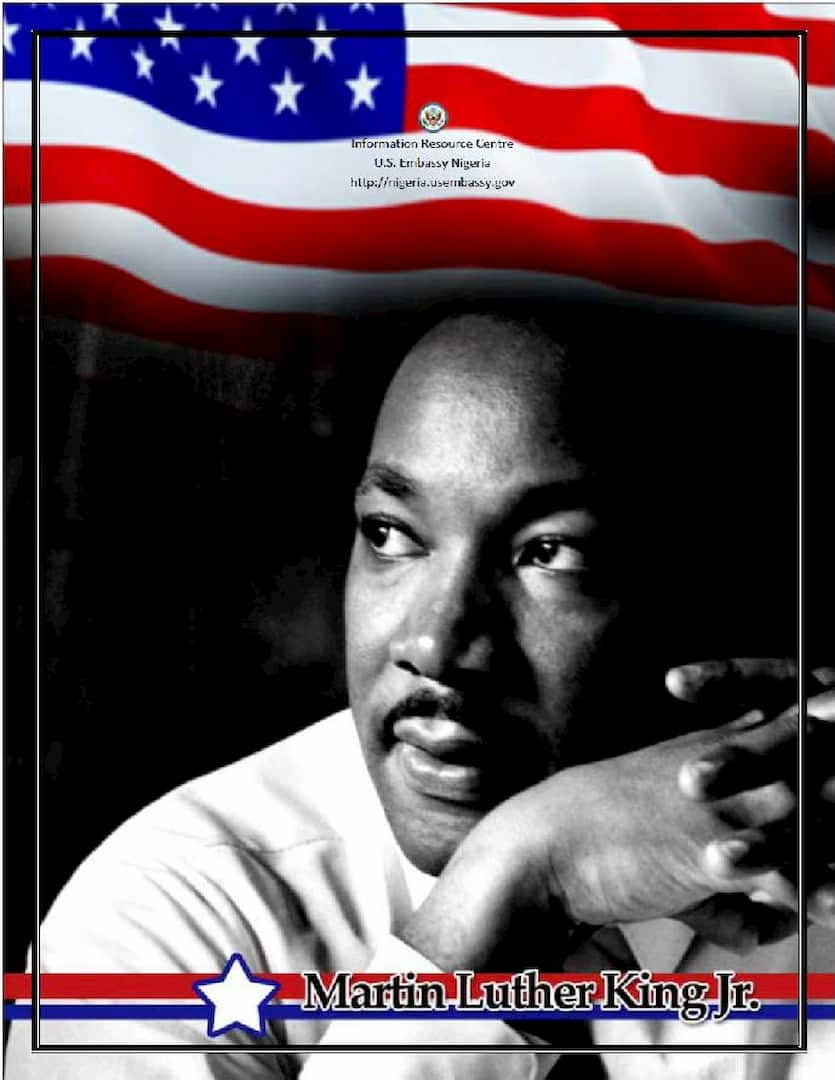 As a boy, Dr. King experienced many of an equivalent things most youngsters do. He helped and played games with his older sister Christine and his younger brother A. D.

He played baseball on vacant lots and rode his bicycle in the streets. He went to school at David T. Howard Elementary, three blocks from his home. He attended the Butler Street YMCA down Auburn Avenue. When the family moved to the house on Boulevard, he was attending Booker T. Washington High School, working a newspaper route, attending his first dances, and planning to attend college. But, Dr. King’s primary memories of his childhood were of the sting of segregation.

In 1941 Daddy King moved the family to a brick home. Here King continued his development and education until he graduated from Morehouse College in 1948. Dr. King still lived during this home when he attended College here in Atlanta, starting at the age of fifteen.

He became pastor at The Dexter Avenue Baptist Church in Montgomery Alabama in 1954 and served there until 1960. From 1960 until 1968 he was co-pastor, together with his father, of Ebenezer Baptist Church on Auburn Avenue, where his grandfather, Rev. A. D. Williams had also been pastor. 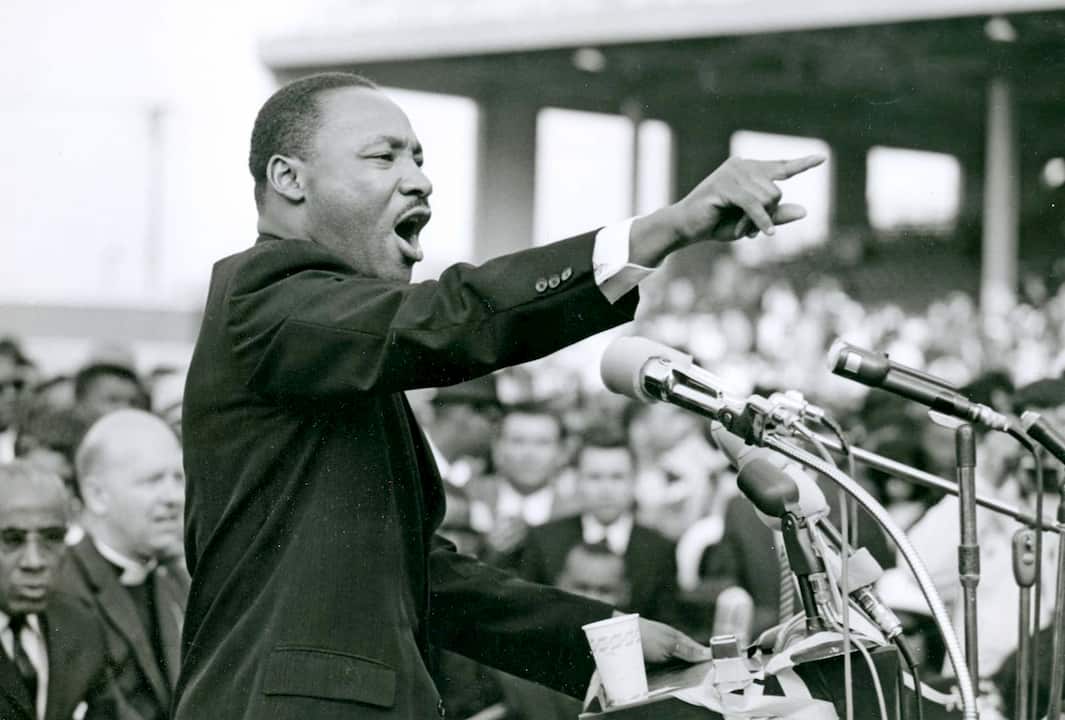