Encyclopedia of Comic Books and Graphic Novels: Comic books have long been among the least respected forms of American popular culture, often regarded as mindless entertainment for kids, yet sometimes regarded as dangerous bad inﬂ uences unsuitable for kids.

That has all begun to change, especially in the past two decades, when comic book authors and artists such as Alan Moore, Frank Miller, and Neil Gaiman have gained increasing critical acclaim for the complexity and sophistication of their work and when the publishing phenomenon known as the “graphic novel”—which allows for longer and more complex single-volume narratives in the comics as a medium—has provided a new and more respected outlet for the comics art form.

Th e history of comic books is vast and complex, and these two volumes cannot hope to be comprehensive, so some practical (but often di ﬃ cult) decisions have had to be made regarding content. 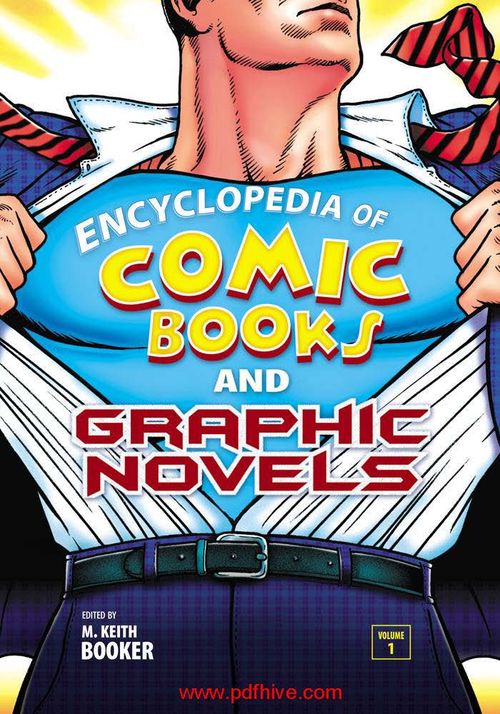 Contents of Encyclopedia of Comic Books and Graphic Novels:

The editors/writer of the book Encyclopedia of Comic Books and Graphic Novels:

Please click on the button below to Read this book!