You found the house because you knew of it from your dreams and you read of
it in the ancient books.
It is a sacred place.
The ritual was simple.
You recited the words.
You made the sacrifice.
You called the thing back to the shape of life.
You were only passing through then, in summer, but the house called to you.
The boy called to you, as well.
And even the blood, when it spilled, called out your name.
Maybe if you’d done it right that summer night, it might be in check .
Maybe there’d have been no leakage.
Spillage.
Seepage.
A shred of something—like ash—taken on the wind from a fireplace and opened up
to others. It leaks and seeps, slowly reaching out with whispered promises and
the dreams that come from within its depths.
You cannot sacrifice the dead to bring the dead back.
Such sacrifice only makes the dead hunger for the living.
You intended to maneuver on before morning; you meant to travel distant with
life restored to the one you loved. The great gift was within you, but all of it
called you back as if it owned you—as if you were slave to brick and stone and
wood from the instant you recited the words and tasted the blood of the
sacrifice.
You journeyed to foreign places , but all the while, it called you.
Because the ash from your fire blew with the wind and entered homes and
gardens and backyards and places where even the littlest insect moved—and it
even reached you again, nearly a thousand miles away, tapping you on the
shoulder, the hint of a whisper seeping into your mind. “Do not abandon me,
Nightwatchman.” 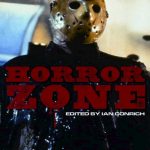 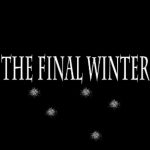 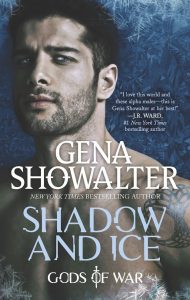 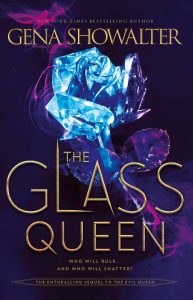 The Glass Queen – The Forest of Good and Evil Book 1 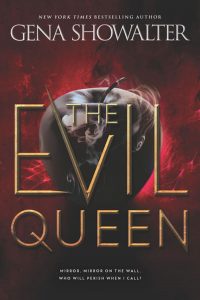 The Evil Queen – The Forest of Good and Evil Book 1